The weather changing has reflected changes in my life as relationships have been shifting. It’s not always easy letting go, especially when you hold much admiration and love for a person and you are the one choosing to let go. Rest and have fun is what a wise friend told me to do. Lol, great advice when you can sleep and fun would be on the agenda if I didn’t have this headache nor if last weekend I didn’t get sick…which I rarely do! But the quiet time led to reflection, which was exactly what I needed for some clarity. Sometimes storms pass over, but you know it will pass…so I do my best to look for the blessings in the stormclouds.

One practice I’ve thrown back into my daily mix of either my walk, jog, or bike ride is melting away my worries or concerns by taking them through the “12 Powers of Man”, a book written by Charles and Cora Filmore. Somewhere about 8 or 10 years ago I read this book and began the practice of praying as I walked where I’d take any area of concern and pray over it with the 12 powers. I noticed that I not only felt my concerns were released, but I’d feel energized, renewed and uplifted after those walks. The twelve powers are energy centers in the body represented by a specific color and location in the body, and each holds a transformative “power”. As outlined in the book by the Filmores the 12 powers are: Faith, Strength, Wisdom, Love, Power (of the Spoken Word), Imagination, Understanding, Will, Order, Zeal, Renunciation/Elimination, and Life Force Energy. Re-adding this to my daily walk, jog, or bike ride has felt like soothing medicine again and has been a blessing. I’ve been through some rough emotional waters as of late with shifting of a relationship where I hold much love and appreciation for, yet I have been guided that it’s time to let go. Spiritual practices such as these have helped me reconnect to my inner-wisdom when self-doubt or self-criticism might want to creep in. It has helped me have courage and strength to live and be in alignment with who I really am and to keep moving towards the fulfilment of that.

One talk my coach, Noam Kostucki, had me listen to for our Abundance Cubed progam was a TED talk by Seth Godin on “Shipping”. It tells us that instead of self-sabotaging near the end of a project, to “ship” it, or be done with it…aka send it off when you run out of time (your deadline) or money in the budget. This ensures that you keep shipping, and even if it’s a failure, you’ll ship again and try something new. I really liked this talk as I know I hold perfectionist tendencies in my past and some things could ALWAYS be tweaked in my mind. I’ve even had that happen to me with my artistic playtime…where a painting would or could possibly never be done, until I’ve learned to say this is “good enough”. You can actually ruin a painting or any other project by overworking it, or getting lost in one area and not seeing the big picture. I like this shipping project for several reasons: it will help me set deadlines for projects and will allow me to get out there to really TRY OUT what I want to! More play and action instead of just mental rehearsal. Instead of having it kept a figment of my imagination, it will be birthed into reality! I can ship and adjust accordingly and ship again until I really, really, really love the result. You don’t just have to ship once, and in fact you can ship off as many ships as your ships can set sail! LOL. And so appropriately today I saw this post on FB!

It’s time to be setting sail on my book to share the tools that have helped me so that others can find clarity and healing as well. It’s never going to get out there if I don’t ship it! Now I have deadlines of one monster chapter to finish this month, and editing of the whole thing in the following months. After that it’s done! YAY! I’ve had signs from nature…hawks flying overhead when I’ve been outside and thinking of my book, or letting go of things I’ve needed to. Hawks remind us to keep our vision…yet the plans may change…keep the vision (I heard that somewhere else this week but can recall from where or whom). I’ve taken the beautiful hawk encounters as encouragement and as a big affirmation that my vision, despite, the changes I’m going though now can soar, and will be shipped.

Using my 12 Powers as Medicine has been helpful lately. Soon enough using “Shipping” as a tool I can see how it will help me to have more action and fun in life. I love both of these things. The first has already helped me re-balance, and in doing so…even though I’m going through some rough waters currently…I know I’m headed for happier days. With the latter tool, I can foresee my life blossoming and bursting with more joy and happiness than I now can fathom. That to me is something to ship for.

So some of the things I didn’t do in my year’s outline of my happiness project I will run through the 12 powers and just ship it! It’s never too late. I want to do those things, so why not?! What do I have to lose? Nothing but silly ships. Time to set sail! Wheeeeeee! 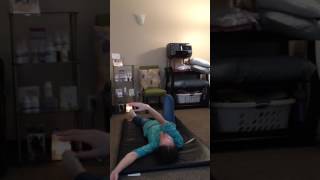 Back Tightness Solution by Kids: Rolling Easy Like a Baby! 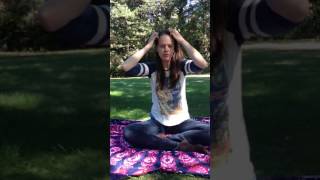 Moves to Make Your Neck Feel Great While Sitting 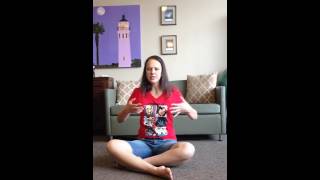 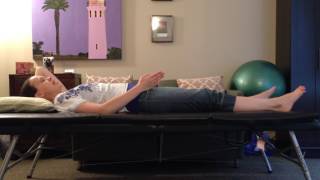 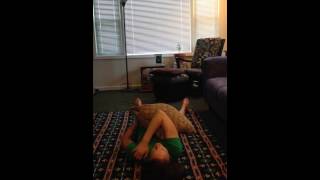 What is Happiness and how to Clap it Alive?

Get Ready to Spring into Spring Activities! 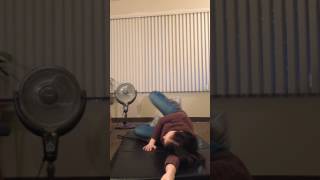 Moves to Put the Sexy back in your Saunter or Swagger! 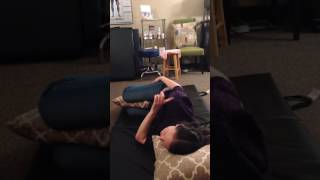 Part Two of Get Your Shoulder and Neck Back on Track! 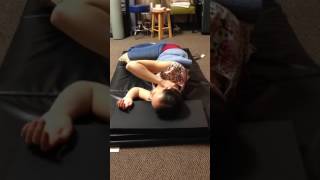 Get Your Shoulder and Neck Back on Track! Part One

Back Tightness Solution by Kids: Rolling Easy Like a Baby!

ASK Don't Assume: A Peace Tool for Business and Life!

Moves to Make Your Neck Feel Great While Sitting